I hold the wolf

Before I go any further, turn off what ever you are listening to and put this on for a while.

Last night, Rest launched I Hold The Wolf, a really fantastic offering from a Cork band. One of the best albums I have heard in a long long time.

It was also the first time I ever brought a camera to a gig. I have been to thousands of them, Iv even played a few but I never felt the need to bring a camera with me. Generally there is drinking involved at these things and I am forgetful enough at the best of times but I was driving last night and wasn't too happy at the thought of leaving my camera bag sitting in the car in the middle of town on a Saturday night, so, I had my first forray into live music photography. 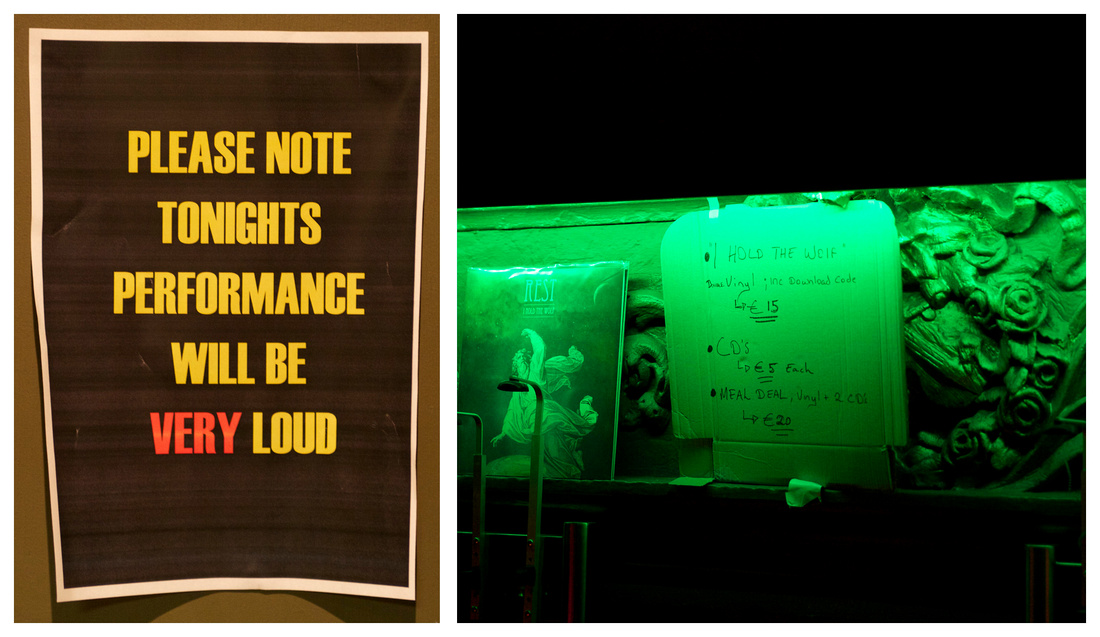 They really weren't lying. You could "feel" the drums.... 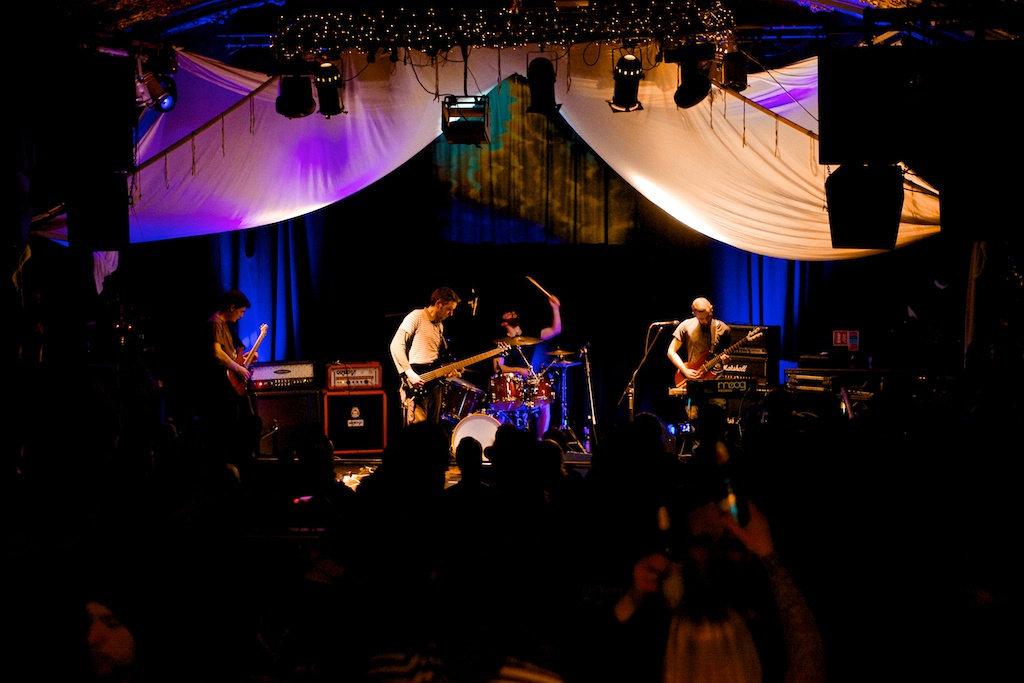